Myanmar mother sues son for calling her a 'prostitute'

Wana Oo was charged under a broadly-worded law that forbids defaming people on any network and can carry up to 3 years in jail. 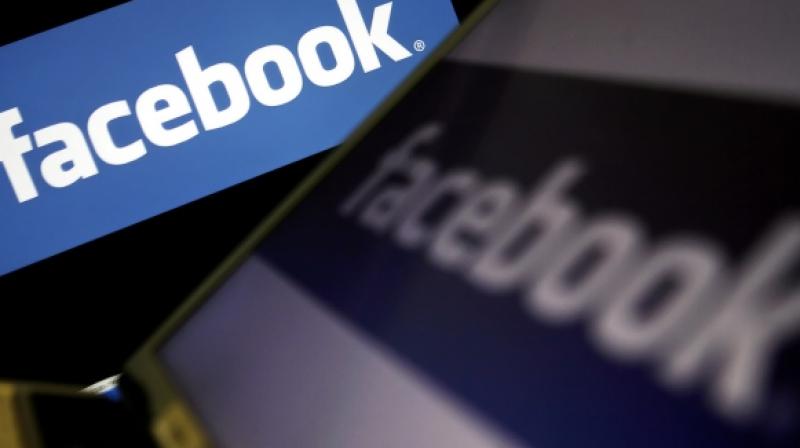 Yangon: A Myanmar woman is suing her own son for calling her a "prostitute" on Facebook, the latest case under a controversial law that critics say is increasingly stifling free speech.

Police arrested 21-year-old Wana Oo on Tuesday after his mother Tin Tin Hla, from southern Myanmar, brought a case against him over comments he made about her relationship with a new boyfriend.

"She sued her son for abusing her on Facebook concerning her complicated relationship," local police officer Aung Lwin said.

"The police have now arrested her son and he confessed to what he did on Facebook. We will process the case according to the law."

Wana Oo was charged under a broadly-worded law that forbids defaming people on any telecommunications network and can carry up to three-years in jail.

Images of posts sent to AFP by the police showed several pictures of Tin Tin Hla posted on Wana Oo's Facebook page with insulting comments underneath.

Defamation prosecutions have soared since Aung San Suu Kyi's government took power in March 2016, including for people who have made online criticisms about the democracy leader.

Hopes had been high her NLD party, many of whom spent decades in jail for speaking their minds under Myanmar's former junta, would usher in a new era of free speech.

But social media satirists, activists and journalists have found themselves increasingly targeted under a controversial online defamation law.

More than 40 cases have been brought over the past year, compared to just seven between when the legislation was passed in 2013 to when the NLD took power.

They include cases against two officials from one of the country's biggest media groups, a man who called the president 'crazy' on Facebook and another who wrote curses about the army on his car.

A transgender beauty queen was also arrested and then released after being accused of lambasting a famous actress online.

The law was originally passed by the previous military-backed government as part of a raft of measures to attract foreign investment into Myanmar's telecoms sector.