Sri Lanka's Mahinda Rajapaksa will be sworn as PM today

Leaders of the parties that backed Gotabaya during the presidential polls will be given preference in the Cabinet. 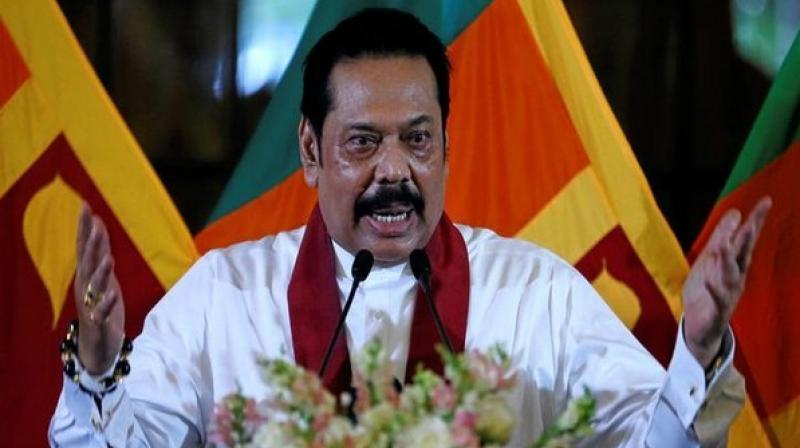 Colombo: Sri Lanka's newly elected President Gotabaya Rajapaksa's brother Mahinda Rajapaksa will be sworn in as the new prime minister of the island nation on Wednesday.

Mahinda Rajapaksa has served as president from 2005 to 2015. The way for his accession was paved after Ranil Wickremesinghe announced his resignation to allow the new President Gotabaya Rajapaksa to form a caretaker government. Wickremesinghe took the decision after a special cabinet meeting on Wednesday a day after he met Gotabaya and discussed the matter.

The President has reportedly decided to appoint a caretaker cabinet with 15 members until the General Elections which can be held in March 2020 after dissolving the current parliament according to the constitution, Colombo Page reported.

Leaders of the parties that backed Gotabaya during the presidential polls will be given preference in the Cabinet.

The Rajapaksa brothers are credited with crushing the Tamil Tigers a decade ago to end Sri Lanka's civil war, with the security services they controlled accused of war crimes and multiple human rights abuses.