The assembly demands that the provincial government should recommend to the federal government to implement the death sentence. 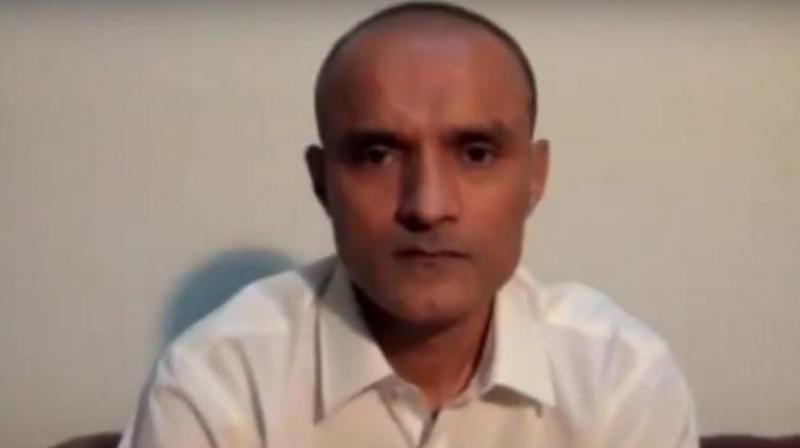 Jadhav was arrested by Pakistani intelligence agencies on charges of 'spying', the resolution said. (Photo: PTI)

Peshawar: The Khyber Pakhtunkhwa assembly on Monday unanimously passed a resolution calling for the implementation of the death sentence handed down by a Pakistani military court to Indian national Kulbhushan Jadhav.

The resolution claimed that Jadhav was a Research and Analysis Wing (RAW) agent "involved in subversive activities in Pakistan" and had admitted his crimes before the interrogation team.

He was arrested by Pakistani intelligence agencies on charges of "spying", the resolution said.

The assembly demands that the provincial government should recommend to the federal government to implement the death sentence in accordance with the Pakistani laws, it said.

The resolution comes just days after the Hague-based International Court of Justice (ICJ) stayed Jadhav's execution and also endorsed the Indian request for consular access to him.

India moved the ICJ against the death penalty on May 8. Jadhav's case is the latest flash-point in the tensions between Pakistan and India. The two countries last faced off at the ICJ 18 years ago when Islamabad sought its intervention over the shooting down of its naval aircraft.