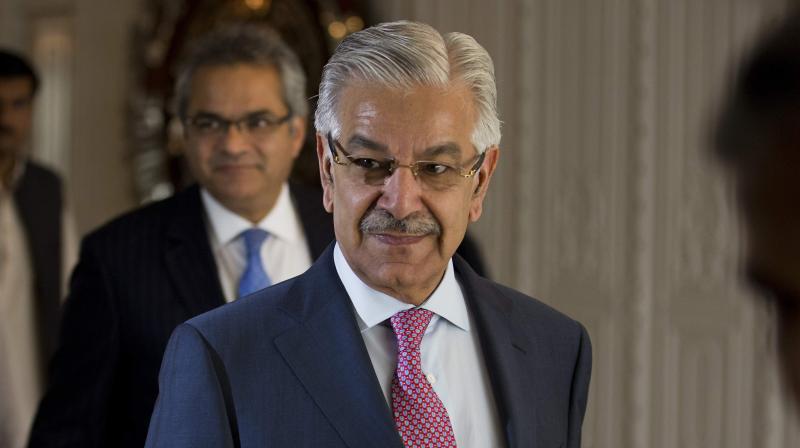 Islamabad: The Financial Action Task Force (FATF) has taken the decision to put Pakistan on a grey list for terror financing, according to sources.

The motion brought forth by the United States was backed by United Kingdom, France, and India.

The move will make it difficult for international financial institutions and banks to do business in Pakistan, as will it for Pakistani businesses to raise money overseas.

Pakistan, earlier this week, claimed that it has been granted a three-month reprieve to be placed on a terror-financing watch-list.

Pakistan Foreign Minister Khawaja Asif tweeted on Tuesday, "Our efforts paid, FATF Paris 20 February meeting conclusion on the US-led motion to put Pakistan on the watch list. No consensus for nominating Pakistan, proposing three months pause and asking APG (Asia Pacific Group) for another report to be concluded in June".

Asif was in Moscow when he posted on Twitter.