Industry insiders say the sweeping crackdown on media content is having a chilling effect on content makers. 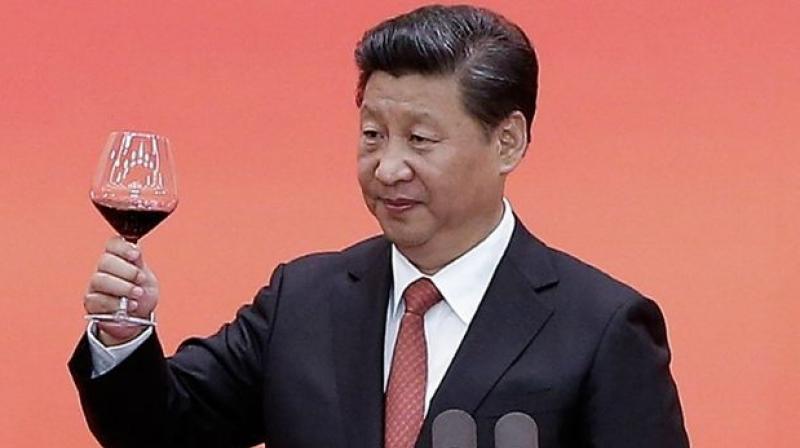 The decision comes after Xi cemented his power at a recent meeting of parliament by having presidential term limits scrapped, and the ruling Communist Party tightened its grip on the media. (Photo: File)

Beijing:  China's media regulator is cracking down on video spoofs, the official Xinhua new agency reported, amid an intensified crackdown on any content that is deemed to be in violation of socialist core values under President Xi Jinping.

The decision comes after Xi cemented his power at a recent meeting of parliament by having presidential term limits scrapped, and the ruling Communist Party tightened its grip on the media by handing control over film, news and publishing to its powerful publicity department.

Xinhua said video sites must ban videos that "distort, mock or defame classical literary and art works", citing a directive from the State Administration of Press, Publication, Radio, Film and Television on Thursday.

Reuters separately reviewed a copy of the directive, which was unusually labelled "extra urgent".

Industry insiders say the sweeping crackdown on media content, which has been gaining force since 2017, is having a chilling effect on content makers and distributors.

"It means a lot of content makers will have to transition and make their content more serious. For 'extra urgent' notice like this, you have to act immediately," said Wu Jian, a Beijing-based analyst.

"Those who don't comply in time will immediately be closed down," Wu said.

A video of the eye roll became the source material for many parodies and satirical performances.

Despite strict censorship, China has a fairly lively online community of bloggers, who frequently respond to breaking events with humorous - and sometimes risque - sketches and short videos, although they often face their posts being taken down.

JustXiait, a team of Chinese parody bloggers famous for satirical dubbed-over videos from movies, said in an official microblog post that the group would voluntarily delete all videos "to conduct self-inspection, cleanup and improvement".

The decision is "to make the program more in line with relevant laws and regulations, and to provide audience more interesting and wholesome programs", it said.