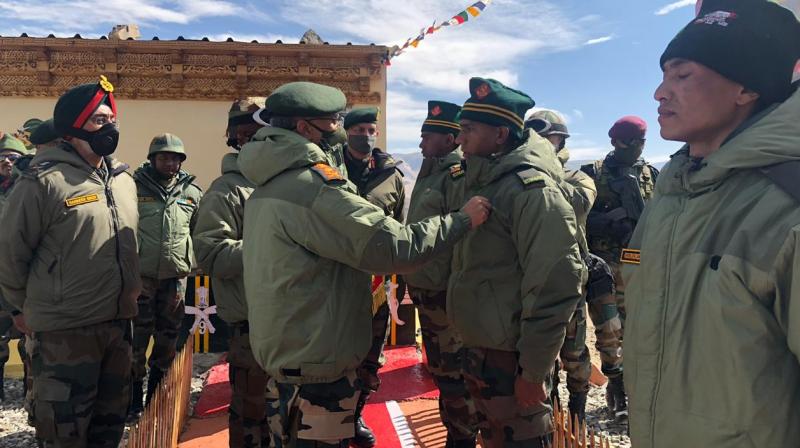 Beijing: China’s defence ministry said on Wednesday a border clash between China and India was caused by the Indian side.

The Indian actions violated a consensus between the two countries and were a unilateral provocation, the Chinese ministry said on its social media account.