The first safety advisory was issued by China on July 7 and was valid for one month. 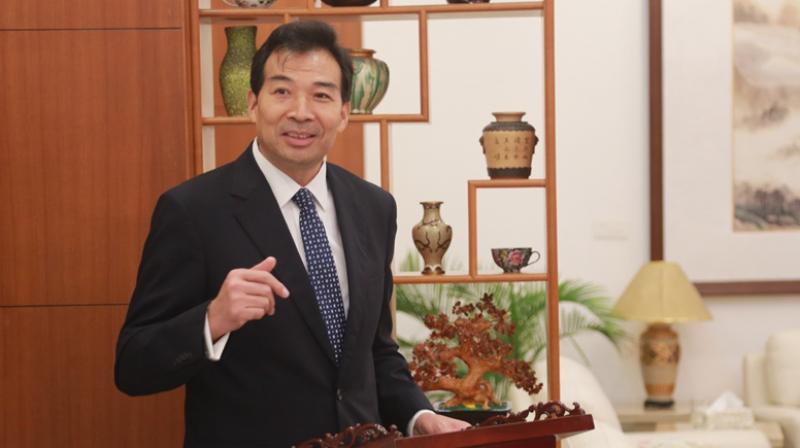 The notification issued by the Chinese Embassy in India comes amid shrill campaign against India by the official media here over the Doklam standoff. (Photo: Chinese Embassy)

The notification issued by the Chinese Embassy in India comes amid the shrill campaign being carried out against India by the official media here over the Doklam standoff.

The advisory asks Chinese nationals to pay attention to their personal safety and the local security situation and to avoid unnecessary travel within the country, state-run People's Daily Online reported.

Travellers are told to carry personal identification information with them, obey religious customs, and keep their family, colleagues, and friends posted about their travel.

The advisory highlights the "weekend train derailment, natural disasters, and frequent infectious disease cases" in India. The warning is valid till the end of the year.

The first safety advisory was issued by China on July 7 and was valid for one month.

India and China have been locked in a standoff for over two months in the Doklam area of the Sikkim sector. The face-off began after Indian troops stopped Chinese military from building a road in the area.