Official said the Taliban attacked late Saturday, setting off a gunbattle in which five insurgents were killed. 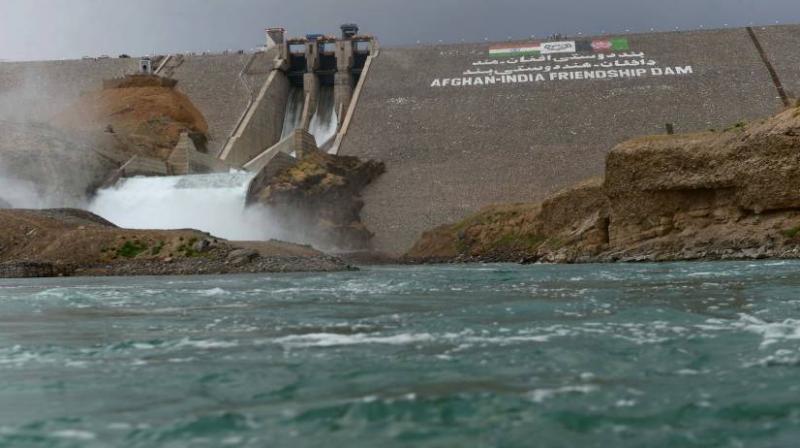 The Taliban have steadily expanded their reach across Afghanistan. (Photo: AFP)

Kabul: At least 10 policemen were killed and four others injured on Saturday night when Taliban militants attacked a checkpost near India-made Salma dam in Afghanistan's Herat province.

"A group of Taliban militants attacked the checkpoint near Salma dam in Chasht district and fled after killing the policemen," a security official said.

Jelani Farhad, spokesman for the governor of the western Herat province, said the Taliban attacked late Saturday, setting off a gunbattle in which five insurgents were killed.

The Taliban have steadily expanded their reach across Afghanistan since US and international forces formally concluded their combat mission at the end of 2014, switching to a support and counterterrorism role.

In an address on Sunday marking the start of Eid al-Fitr, a major Muslim holiday, President Ashraf Ghani reiterated his call for the Taliban to return to peace talks.