Dozens of children in NW Pakistan, have lost their lives in the past when playing with 'toys' that turned out to be explosive devices. 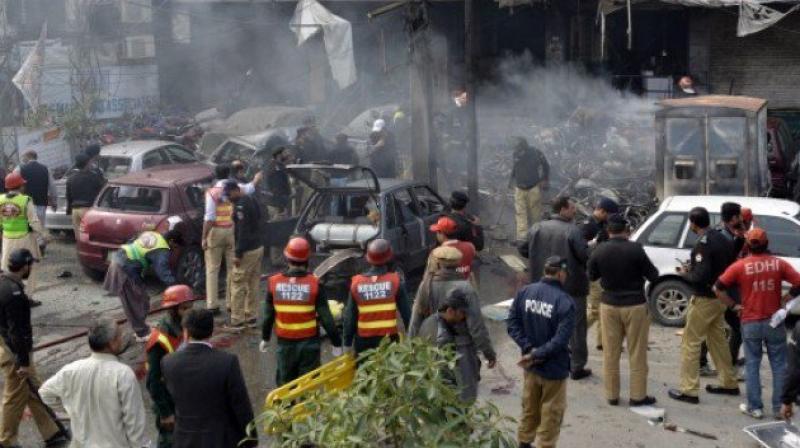 The bomb exploded while the children were playing with it in Speenmark village in the South Waziristan tribal district.

"Six children aged between six to 12 years, all boys, were killed by a toy bomb and two others wounded critically," a local government official said on condition of anonymity.

Another local security official confirmed the incident and casualties. The origin of the bomb was unclear. Dozens of children, mostly in northwest Pakistan, have lost their lives in the past when playing with "toys" that turned out to be explosive devices.

"Toy" bombs were airdropped in neighbouring Afghanistan by Soviet forces during the 1980s as weapons against those who opposed their invasion. South Waziristan is also one of the seven semi-autonomous tribal areas, where the army has for more than a decade been battling militants linked to the Taliban and Al-Qaeda.

The army launched an operation in June 2014 in neighbouring North Waziristan to wipe out militant bases in the tribal areas and end an insurgency that has cost thousands of civilian lives since 2004.

As a result security has improved. Attacks still take place but fewer than previously.