The promotions and postings came ahead of retirement of Chairman of Joint Chiefs of Staff Committee, General Zubair Mahmood Hayat. 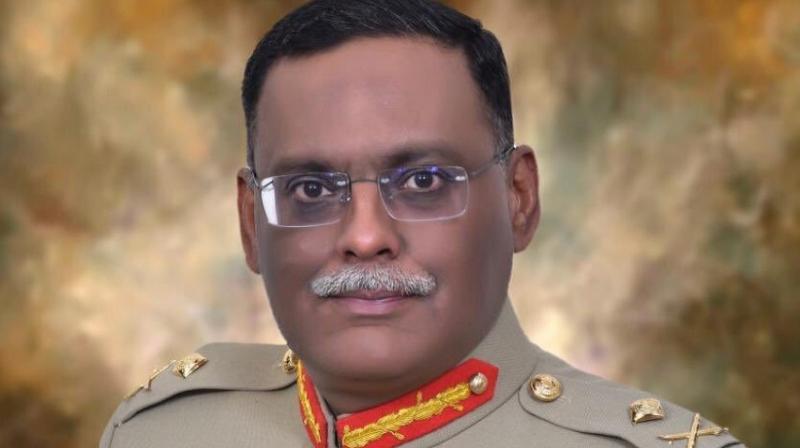 Islamabad: In a major reshuffle, the Pakistan Army on Monday announced the appointment of Lt General Sahir Shamshad Mirza as the new Chief of Joint Staff and also the promotion of two Major Generals to the post of Lt General.

Ali Amir Awan and Muhammad Saeed, both currently serving as Major Generals, were elevated to the ranks of Lieutenant Generals, the Pakistan Army said in a statement.

Among other appointments, Lt General Muhammad Amir was appointed as the Adjutant General.

The promotions and postings came ahead of the retirement of the Chairman of the Joint Chiefs of Staff Committee, General Zubair Mahmood Hayat, this week.

Prime Minister Imran Khan on November 21 appointed Lt Gen Nadeem Raza as the Chairman of the Joint Chiefs of Staff Committee with effect from November 27.

Khan also had extended the tenure of Chief of Army Staff, General Qamar Javed Bajwa, for three years, who was set to retire this week. After extension, Bajwa would retire in November 2022.