Inspector Nishantha Silva has sought asylum in Switzerland, according to media reports. 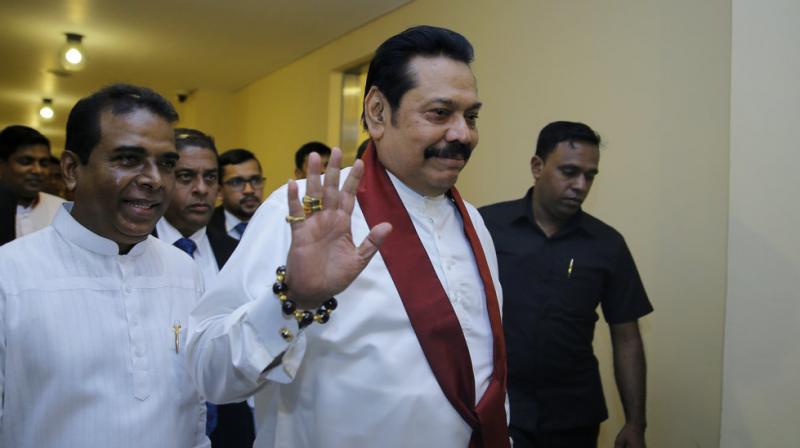 Inspector Nishantha Silva has sought asylum in Switzerland, according to media reports. He left the island on Sunday without informing his Criminal Investigations Department superiors, a police statement said.

"There are various allegations that this officer had been biased during his investigations in the past four-and-a-half years," the police statement said without giving details.

His investigations included high-profile killings and corruption involving administration members under former president Mahinda Rajapaksa, brother of the new president, who ruled for a decade until 2015. Mahinda Rajapaksa has returned to power as prime minister after leading his younger brother's successful election campaign.

Police said there was no pending disciplinary action against Silva, but an inquiry will be initiated to find out how he left the country without permission.

Silva was removed from his CID post last year after Mahinda Rajapaksa briefly served as prime minister. But he was restored after that administration collapsed. Among the cases he was investigating was the 2009 assassination of editor Lasantha Wickrematunge by an alleged hit squad.