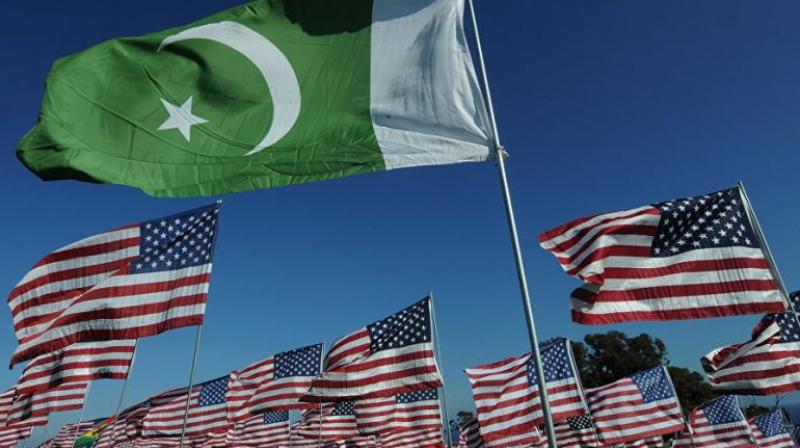 The US, which has provided Pakistan more than USD 33 billion in aid since 2002, said in August that it was withholding the USD 255 million until Pakistan did more to crackdown on terrorist groups. (Photo: File/Representational)

The Trump administration's internal debate over whether to deny Pakistan the money is a test of whether Donald Trump will deliver on his threat to punish Islamabad for failing to cooperate on counterterrorism operations, the New York Times reported.

It said the relations between the US and Pakistan, long vital for both, have relaxed steadily since the president declared that Pakistan "gives safe haven to agents of chaos, violence and terror."

The US, which has provided Pakistan more than USD 33 billion in aid since 2002, said in August that it was withholding the USD 255 million until Pakistan did more to crackdown on terrorist groups.

"Senior administration officials met this month to decide what to do about the money, and American officials said a final decision could be made in the coming weeks," the daily said.

The New York Times report comes days after US Vice President Mike Pence said in Kabul that the Trump administration has put Pakistan on notice.

Pakistan, according to the daily, has refused to give the US access to one of the abductors of the Canadian-American family who were freed early 2017, the latest disagreement in the increasingly dysfunctional relationship between the countries.

"Now, the Trump administration is strongly considering whether to withhold USD 255 million in aid that it had delayed sending to Islamabad, according to American officials, as a show of dissatisfaction with Pakistan's broader intransigence toward confronting the terrorist networks that operate there," the New York Times report said.

Pakistan's military on Thursday warned the US against the possibility of taking unilateral action against armed groups on its soil, in its strongest response yet to tensions between the two allies.

He said Pakistan would continue to fight armed groups in the region in Pakistan's self-interest, rather than at the behest of other countries.