Ministers who can't operate laptops within 6 months will be sacked: Nepal PM

Oli, who took charge as Nepal’s PM in February for the second time, said the PM's Office will be made paperless within six months. 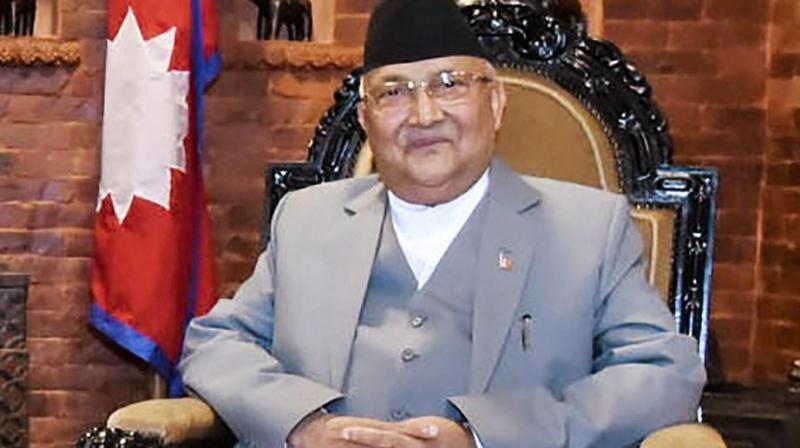 Oli said that the ministers can take help from their assistants in operating the laptops for six months. (Photo: PTI)

Kathmandu: Nepal Prime Minister KP Sharma Oli on Wednesday warned his new ministers that they will be sacked if they fail to learn how to operate a laptop within six months.

Oli, who took charge as Nepal’s prime minister in February for the second time, said the Prime Minister’s Office will be made paperless within six months.

Speaking during the 12th general convention of Nepal National Teachers Organisation in Kathmandu, he said that anyone at the Council of Ministers who does not know how to operate a laptop will be sacked, the Kathmandu Post reported.

“I have already said in the Council of Ministers meeting that we will make the office paperless within six months and the meeting’s programmes and agenda will be discussed using laptops,” said Oli.

He said that the ministers can take help from their assistants in operating the laptops for six months.

“We will bid farewell to any ministers failing to operate laptops on their own after six months,” he said, adding that the sacked ministers will be given the laptops so that they can learn to operate until their next tenure.