The first tremble measuring 4.8 was felt in Dhading, 75 km west of capital Kathmandu, then another measuring 3.2 at the same epicenter 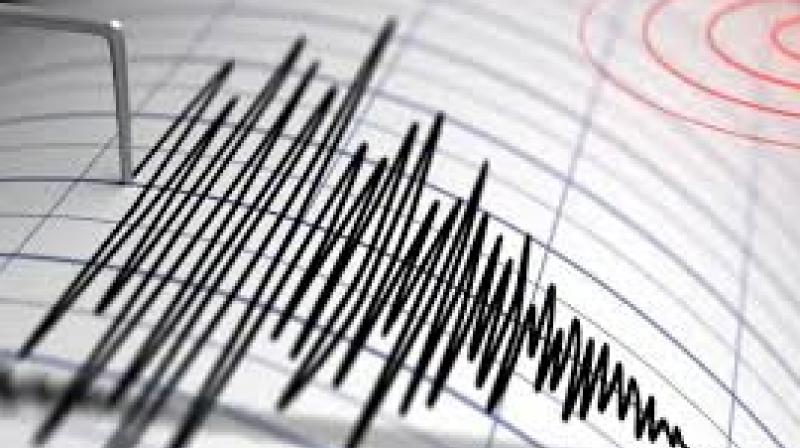 Kathmandu: Two medium intensity earthquakes within a span of 20 minutes hit Nepal, though no casualty or property loss was reported. officials said.

The first tremble measuring 4.8 was felt in Dhading, 75 km west of capita Kathmandu, at 9.36 pm on Saturday, the National Seismological Centre said. The earthquake was felt by people in and around the Kathmandu valley.

The second quake measuring 3.2 was also recorded at the same epicenter at 9.52 pm.

The tremors brought back memories of the 2015 earthquake which had killed 9,000 people in the Himalayan nation, though officials said no damage was so far reported in the incident on Saturday night.