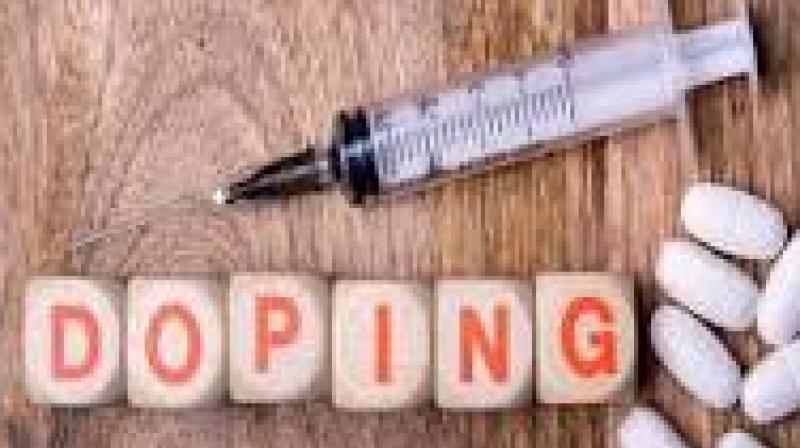 Chikara was banned for the presence and use of a prohibited substance and his four-year suspension starts from July 27, 2018, AIU said.

"On 27 July 2018, the athlete was subject to out-of-competition testing pursuant to the testing authority of the National Anti-Doping Agency of India in Patiala," AIU said in a statement.

"On 28 October 2018, the World Anti-Doping Agency accredited laboratory in Montreal, Canada, reported an Adverse Analytical Finding (AAF) for the presence of GHRP-6 in the Sample."

In November, 2018, a provisional suspension was imposed on Chikara, who later waived his right to have the B sample analysed.

In December, 2018, "the Athlete informed the AIU that he accepted the AAF and that he had been unaware that GHRP-6 was a Prohibited Substance."