The film, which stars the likes of Anupam Kher and Neil Nitin Mukesh among others, is slated for release in the last week of July. 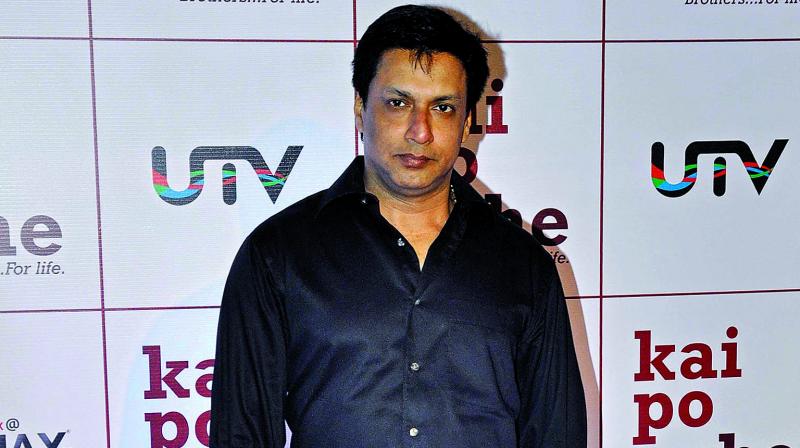 New Delhi: An upcoming film by director Madhur Bhandarkar has triggered sharp reaction from the Congress, which claimed that the movie titled Indu Sarkaar falsely depicts events during the period of Emergency inder the regime of former Prime Minister Indira Gandhi.

The film, which stars the likes of Anupam Kher and Neil Nitin Mukesh among others, is slated for release in the last week of July. Congress spokesperson Jyotiraditya Scindia said that the Congress would oppose the film with its full might as it gives a false depiction of events and is a “motivated” film.

Mr Bhandarkar dismissed the Congress’ charges and described their opposition to the film as a “joke”, challenging the party to prove the allegations.

In his attack, Mr Scindia said, “We all know that it is a motivated project, we all know who all and which organisations are behind this film.” Cleary hinting that the film is an endeavor of saffron organisations to target the Congress and the legacy of former Prime Minister Indira Gandhi. The Congress has accused the present BJP-led NDA government of diminishing the legacy of Congress leaders who were Prime Ministers. In the official trailer of the film, the protagonists have striking resemblance to Indira Gandhi and her son Sanjay Gandhi.

Mr Bhandarkar, speaking to this newspaper, said, “The Emergency is a documented fact... In my film, I have only documented facts from books and the Shah Commission report. The film is about 70 per cent fiction with 30 per cent backdrop of the Emergency.”

On being asked whether former Prime Minister Indira Gandhi and her son Sanjay Gandhi figure in the film he said “ I wont reveal that now you watch the film first.”

Also the director of the film Madhur Bhandarkar and actor Anupam Kher are perceived to be pro the ruling establishment by the Congress. Anupam Kher had also led a ‘Tolerance march’ to the Rashtrapati Bhawan in November 2015. The march came at a time when many were complaining against the rising ‘intolerance’ in the country.