Party out of power in state for more than decade.

New Delhi: As the Congress tries to calculate its losses after its senior leader in Gujarat Shankar Singh Vagehla quit the party, another trouble is brewing in Madhya Pradesh. Having been out of power for more than a decade, the Congress wants to win the state, which goes to polls in November 2018.

In May this year, the Congress high command had zeroed in on senior leader and veteran parliamentarian Kamal Nath as the party’s face in MP. But his anointment has been delayed as divergent views have come about. The new contender for the top post in the state is Congress’ chief whip in Lok Sabha Jyotiraditya Scindia. Mr Nath is a master political strategist and Mr Scindia has his political and family legacy working in his favour.

Former CM Digvijay Singh is of the view that party reign in the state should be with somebody based in Madhya Pradesh and not somebody being “para dropped” by the Central leadership. This could be the reason why Arun Yadav continues to MP Congress chief. Though BJP is fighting incumbency, Vyapam scam and farmers agitation, many in the party are of the opinion that Mr Yadav is no contender to CM Shivraj Singh Chauhan. 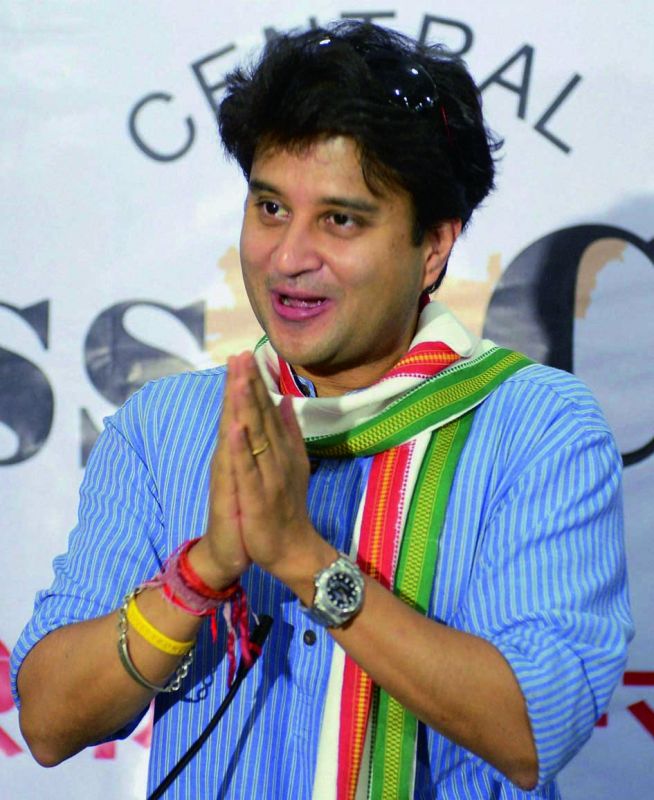 “Stature of Mr Yadav is not big enough to take on the current chief minister Shivraj Singh Chauhan of the BJP. Hence, a senior leader with some stature is the need of the hour. Madhya Pradesh goes to polls in November 2018,” admits an insider.
The indecision on the part of the Congress is costing them heavily. After the farmer agitation in Mandsaur and subsequent police firing in which six farmers died, the Congress has not been able to sustain the momentum against the state government. Many in the party say Congress lost an opportunity to target BJP government. The party’s agitation for farmers was limited to “courting arrest” before cameras. Congress vice president Rahul Gandhi tried to visit Mandsaur, got arrested and then went back. The act was repeated by other leaders, including Mr Nath, Mr Scindia and Mr Singh. They organised dharnas against the state government and after that, left the state to attend to their Parliament duties.

The mantle to take on the state government on a daily basis now lies with Mr Arun Yadav and leader of Opposition in the Madhya Pradesh Assembly Ajay Singh, alias Rahul Bhaiyya. In the last Assembly elections that were held in November 2013, the Congress announced Jyotiraditya Scindia as its face in September 2013. By then, it was too late for Mr Scindia to make a difference in the outcome of the election.

The Congress got even less seats than it had got in the 2008 assembly elections. In the upcoming election also, leaders feel that the high command should take a call and plan well in advance. The Congress has already effected changes in many states but in Madhya Pradesh, a stalemate continues.