His book Moong over Microchips: Adventures of a Techie-Turned-Farmer takes the reader on Venkat’s journey. 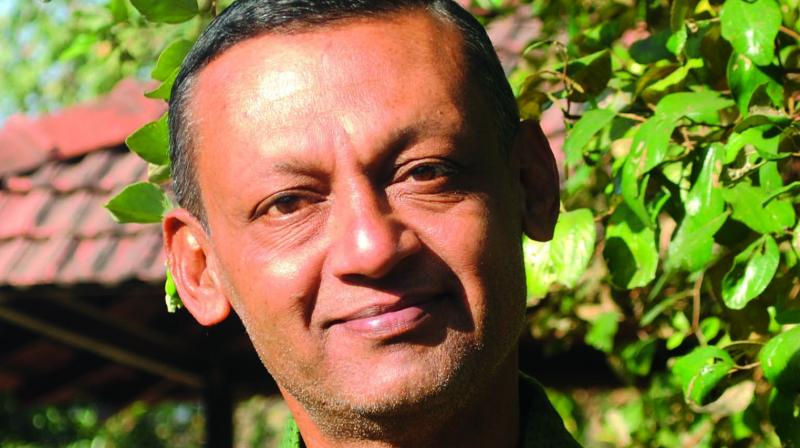 City life, though attractive, can get monotonous at times. The same regular schedule can make anyone’s life boring and dull. And to break the same monotony, a techie, Venkat Iyer, left his job and decided take up organic farming in a small village near Mumbai. His book Moong over Microchips: Adventures of a Techie-Turned-Farmer takes the reader on Venkat’s journey.

Ask the debut author why he decided to move and he quips, “It all started with my ex-colleagues in IBM who were very keen on following my transition from an urban techie to an organic farmer. I started sending email updates of my life in the village and soon the list of people who wanted to hear about my experiences grew with friends, relatives and others wanting to be added to the list.”

It was his friends who suggested he write a book about this. “Many on the list felt that I should collate my experiences into a book so a wider audience could enjoy it. It wasn’t until late 2009 that I finally started writing the book, thanks to encouragement from my wife Meena.” 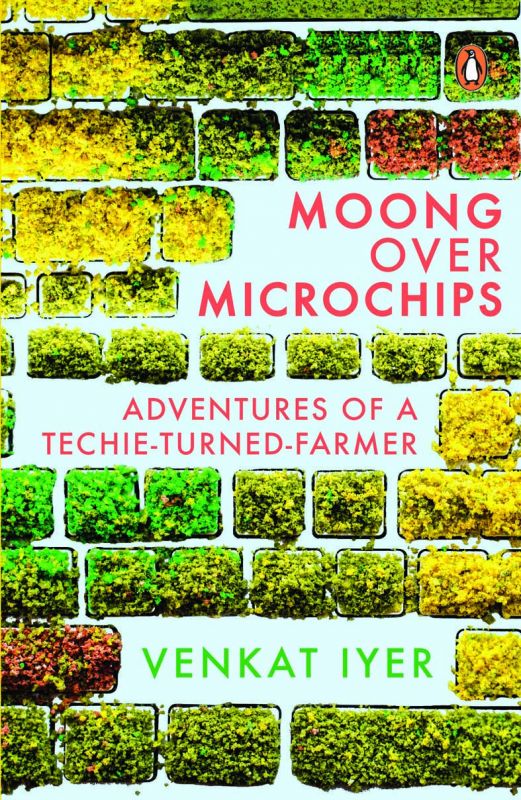 But it wasn’t easy at all to leave a luxurious life in a city and move to a village. Sharing his experience, Venkat says, “It was an extremely difficult decision to leave the cushy job and city life to venture into the world of farming considering I had no prior experience in this field. Besides, the farming scenario is bleak with farmers in debt and even committing suicide.” He adds that the only thing that kept him going was that 65 per cent of our country does farming for a living.

The author confesses that working on the farm is more difficult than working in an MNC. “Work at the farm ranges from tilling, sowing, weeding, harvesting, cleaning the produce to packing it. It is more physical than the corporate world. Even after so many years I cannot put in the same hours of hard labour as the villagers do,” he says, adding, “While the corporate world may not have such a high level of physical activity, the stress levels one goes through would probably make it a more difficult job than farming.”

Working for such long hours can sometimes be mentally stressful too, but Venkat keeps himself motivated by travelling and seeing new places whenever time permits. He adds, “Late Bhaskar Save was one of the persons I looked up to and he will continue to remain a guiding force for me. Besides, Masanobu Fukuoka’s writings are a source of inspiration for all who wish to be with nature and follow natural farming.”