Bollywood has everything just need to be technically perfect and strong: Jared Dasilva

Jared feels as Bollywood stars need to communicate with a big team in order to chalk out their plans. 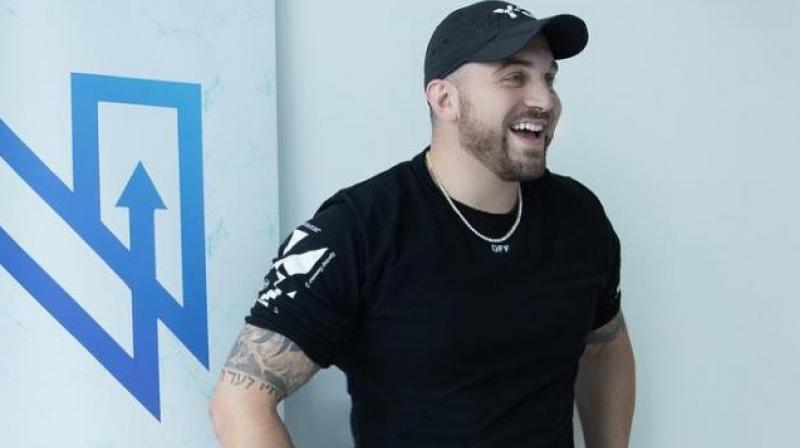 Mumbai: Jared Dasilva, who is an app developer in Miami, USA, is planning to open his offices in New Delhi and Mumbai in order to create apps for Bollywood celebrities. He is already in some deals but cannot disclose the names yet.

Jared feels as Bollywood stars need to communicate with a big team in order to chalk out their plans, it often gets difficult to send out a message to everyone concerned. Hence, he is planning to come up with an app that will bridge the communication gap by bringing all in the same platform.

Jared is a Brazilian-American business visionary of Miami technology who has built more than 36 applications on the App Store in less than 16 months. In the wake of obtaining an education in financing, he has worked constantly to raise NXTLV.

The mission statement of NXTLV has dependably been to "Create the Future". This association holds profitable information in regards to versatile development and has objectives to create a worldwide tech area. NXTLV is a firm which brings ideas of business visionaries and innovators to reality in a short time period. The prime mission of the firm is to make an application around a brand as branding is the most basic part of the triumph of any application, he feels.