As he was spotted shooting on the fourth floor of his bungalow complex, sources say it was a project for his fans 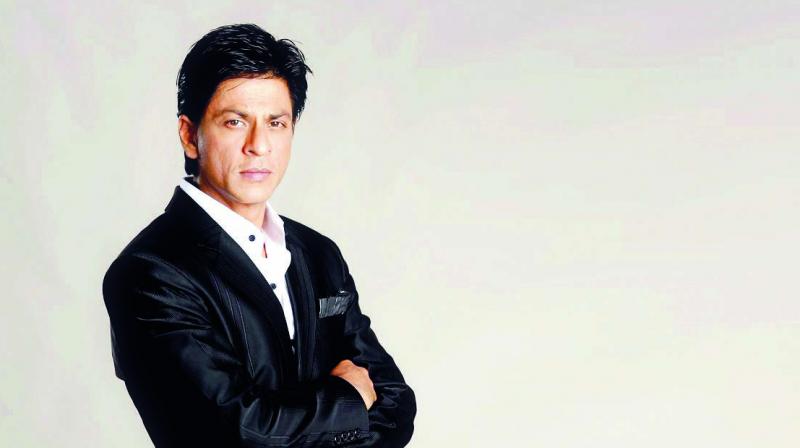 After Shah Rukh Khan was spotted shooting on Friday on the fourth floor of his home complex Mannat, questions arose about whether the actor was back to work for his movies.

Shah Rukh has indeed grown his mane, apparently for his next film, but sources tell us that this shoot was more for his fans.

Thursday had also marked 28 years of Shah Rukh Khan in Bollywood, as his debut feature film Deewana released on June 25, 1992.

“Exactly on the same date last year, Shah Rukh had a mini-documentary of sorts shot for his fans which was done from the first floor of the building. Fans were also present in large numbers, but this time Khan and his team kept it rather low profile because they did not want a crowd to assemble outside and violate all social distancing norms, because fans go mad when they see him come out,” says a source in the know.

Eyewitnesses say that the paparazzi too had been called over to click pictures of the star and Shah Rukh was gesticulating as if he was talking to the fans when he came to the window and shook his hands wildly.

The Raees actor last shot for a scientist’s cameo in the film Brahmastra for Karan Johar and did his first shoot after the lockdown and that is enough fodder for fans as well.