Amidst the celebrity, attendees were Miley Cyrus, Russell Westbrook and Joan Smalls. 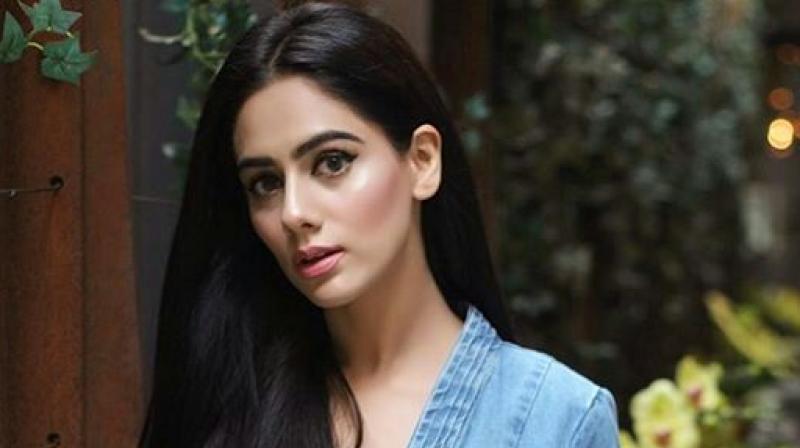 Shanzaay Sheikh stepped into the world of Instagram as an early adopter, being an inspiring style icon to everyone around!
Her exposure to luxury brands began at a nascent stage in life, while her journey as an influencer grew manifold when giants like Nestle, Shiseido reached out to Sheikh to rep for them.
Spotted recently at NYFW as the perfect embodiment of a Tom Ford muse, Shanzaay was spotted strutting the streets of the big apple attending TF’s stunning theatrical show.

Amidst the celebrity, attendees were Miley Cyrus, Russell Westbrook and Joan Smalls, who collectively have 116.1 million Instagram followers.

For Fords Spring – Summer 2020 show, Sheikh was spotted in her perennially favourite look – minimalistic charm and ever-glowing skin, done by the Team.
The end result was a semi-dramatic, precise look which was pulled off effortlessly by Shanzaay!