India   All India  28 Jun 2019  Rape accused in Goa asks police to lead him to toilet, they oblige, he escapes
India, All India

Rape accused in Goa asks police to lead him to toilet, they oblige, he escapes

He was held for raping a British woman in a south Goa village last year. 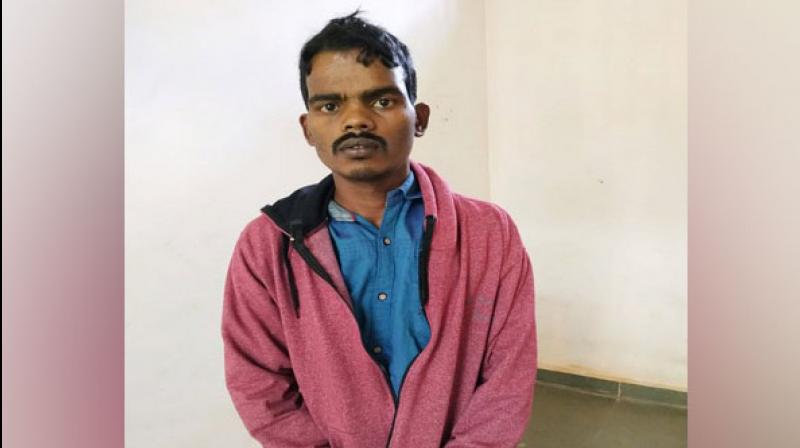 After entering the toilet, he broke glass-panels encasing the toilet ventilator and fled from the spot. (Photo: ANI)

Panaji: A 30-year-old man from Tamil Nadu, who was held for allegedly raping a British woman in a south Goa village last year, escaped from police custody on Friday.

The under-trial accused, Ramchandran Yella, escaped from custody when he was being brought to the local court in Margao town. The incident occurred when he asked police personnel to lead him to a toilet.

However, after entering the toilet, he broke glass-panels encasing the toilet ventilator and fled from the spot.

"A massive manhunt has been launched by the south Goa district police to arrest Ramchandran. The search is underway to track him down before he crosses the state borders. He would be arrested soon," Inspector General of Police (IGP), Jaspal Singh, told ANI over the phone.

On December 21, Ramchandran was arrested for allegedly raping and robbing a 48-year-old British woman near Goa's Palolem beach.

According to IGP Singh, the victim was robbed of Rs 20,000 cash, her passport and some personal belongings. Later, all belongings, except the cash, were found about 50 meters away from the crime scene.

The police had nabbed the accused based on the description given by the victim and CCTV footage.