Threat to BJP in Assam over Bill

The AGP leaders said that the tabling of the Bill is a conspiracy against the indigenous people of Assam to turn them into a minority. 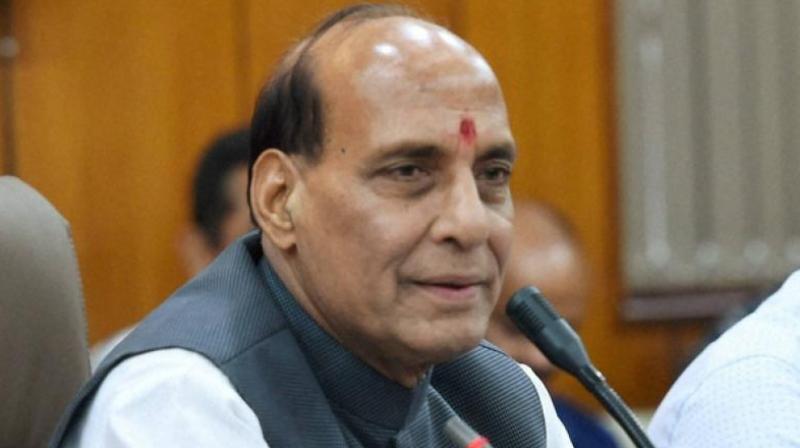 Guwahati: The rift over the Citizenship (Amendment) Bill has started threatening the Bharatiya Janata Party-led coalition government in Assam, with regional Asom Gana Parishad (AGP), a constituent of the ruling alliance, threatening to quit the government.

While the AGP delegation was camping in New Delhi to stall the Bill listed for passage in the Winter Session of Parlia-ment, another delegation of Assam BJP leaders, led by former Union minister Kabindra Purkayastha, met Central ministers and BJP leaders to introduce an ordinance to implement the Bill.

The AGP leaders said that the tabling of the Bill is a conspiracy against the indigenous people of Assam to turn them into a minority.

The AGP leaders said that they have come to convey to the BJP central leadership that they are willing to make the ultimate sacrifice of quitting the Sonowal government if it goes ahead with the Bill.