He tried to flee on a motorcycle after seeing cops. 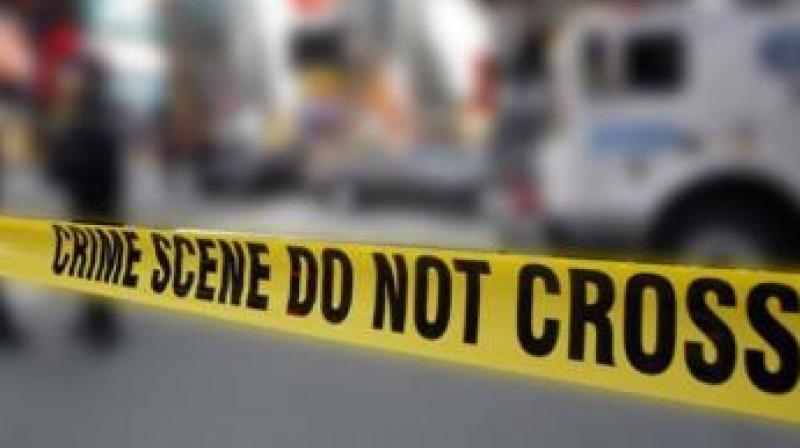 New Delhi: A 28-year-old man has been arrested in connection with the murder case of a transgender in Gurgaon. He was caught from Nangloi area of Outer Delhi on Friday evening. Police have recovered a countrymade pistol with three live cartridges from him.

According to the police, the accused, identified as Surender, a resident of Panipat district in Haryana, was nabbed while trying to evade arrest.

“We had placed barricades at Rohtak Road under Surajmal Stadium Metro Station for routine checking. A person coming towards Peeragarhi on a motorcycle tried to run away on seeing the police checking,” said Seju Kuruvilla, deputy commissioner of police, Outer district.

The accused was nabbed while trying to escape. During his search, one countrymade pistol along with 3 live cartradges were recovered and case under sections 25/54/59 of the Arms Act was registered.

“During inquiry, it was found that the bike on which he was travelling was stolen from the Paharganj area. After sustained interrogation, he admitted to have committed a murder of a transgender, namely Rajni in Gurgaon, Haryana on November 28,” said Kuruvilla.

The Delhi police contacted the Gurgaon police and found that a case under Section 302 (murder), 323 (Punishment for voluntarily causing hurt) and other relevant sections of the Indian Penal code and sections 25/54/59 Arms Act was registered at police station Khedaki Doula, Gurgaon  against Surender.

On Wednesday evening, a transgender was shot dead near the Gurugram-Delhi Expressway’s Kherki Daula toll plaza.