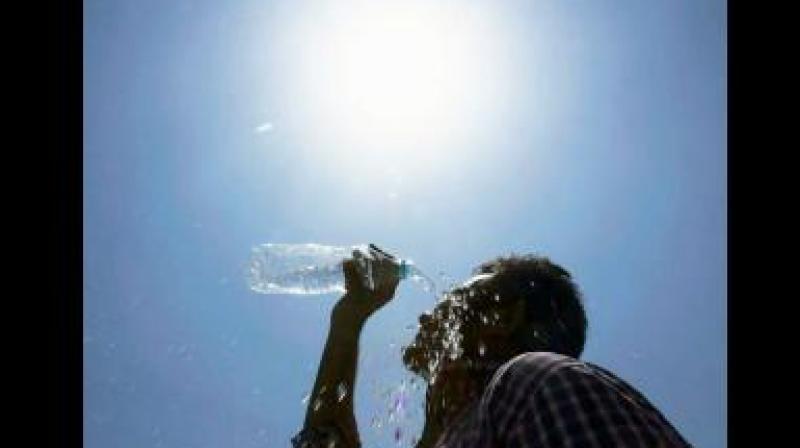 The signs are ominous — Europe is sweating like never before. (DC Image)

Conspiracy theories on climate change have almost ceased to gain currency as
real events have forced people to accept what they are now experiencing year
after year. The signs are ominous — Europe is sweating like never before, and
reports say that the continent experienced its five hottest summers since 1500
just in the last two decades. The Arctic has seen its oldest and thickest ice
declining by 95 per cent in the last three decades. The impact is no less back
home in India. The northern part of the country witnessed heatwaves that
made the month of March the hottest in 122 years; Delhi’s temperature
crossed 49°C this year.

Both agree that climate change will increase the possibility of the repeat of
heatwaves from now on. So much so, that it could be an annual phenomenon.
The root to the mess would lie in human activity, mainly the use of fossil fuel
which rapidly increases levels of greenhouse gases. Scientists agree in unison
that there must be rapid action with large-scale impact on this count if we
were to protect the life of the next generation on earth but the possibility of it
is comparatively less given the nature of our production and consumption-
based economies.

The worst sufferers of climate change, as other natural calamities, are the poor
and marginalised people. A recurring heatwave would mean that a large
section of our people would remain vulnerable forever. This is unacceptable.
The government must hence initiate mitigation steps, including proper housing
for all, to protect them from extreme weather conditions.