Dr Singh was indeed a weak Prime Minister; but he was only being a gentleman, perhaps, and pragmatic — he was an accidental PM 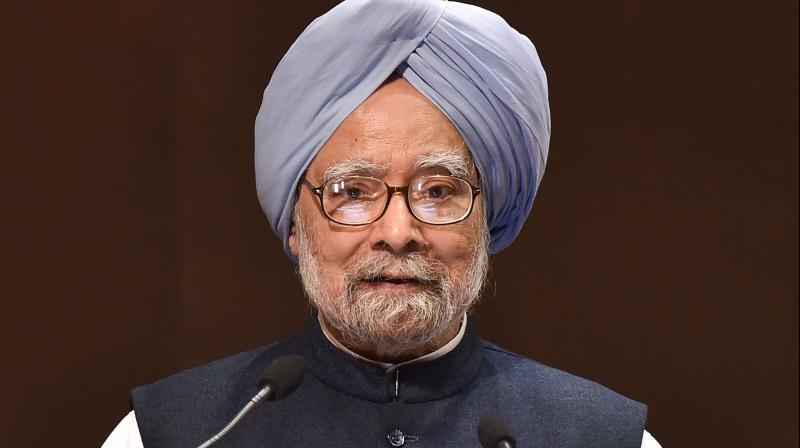 A true rag to riches story, before US President Barack Obama or PM Narendra Modi, he rose with quiet rectitude and a silent quest for excellence. — PTI File Image

The accomplishments-filled life of former Prime Minister Dr Manmohan Singh turned ninety and the entire country should wish him on a life lived well in service of his country.

Though reduced to unfair ridicule and undeserving criticism, who was forced to sing his own swan song, saying, “history will be kinder to me”, we must not forget his successes while appraising his long career.

In an age of corruption and moral degeneration, Dr Singh will firstly always stand for applause because he was a man of unimpeachable integrity and, therefore, quite unelectable in a direct election. His loss in a direct election speaks more of the electorate than his own character.

India 2.0, heading towards a $5 trillion economy and a major player in the global economy, too, has a lot to thank him for — the man, who as finance minister, under the larger political stewardship of P.V. Narasimha Rao, initiated economic reforms, unleashed the Indian economic spirit and created a success story of millions of middle class citizens, all of whom found economic opportunities, which otherwise eluded those of the previous generation.

Dr Singh was indeed a weak Prime Minister; but he was only being a gentleman, perhaps, and pragmatic — he was an accidental PM, neither the leader of the party nor the choice of people. Destiny had decided to play another round of a throw of dice with him, but he remarkably stood by and stood firm in his own way. More than lust for power or grandeur of office, it was his middle class upbringing that possibly forbade him from abandoning the post, despite the humiliation heaped on him from all quarters.

A true rag to riches story, before US President Barack Obama or PM Narendra Modi, he rose with quiet rectitude and a silent quest for excellence. In a world of overhype and noise, Dr Singh was a wonder, whom, his own time, was perhaps ill-equipped to admire and appreciate.