Technology   In Other news  07 Jun 2018  US says internet use rises as more low income people go online
Technology, In Other news

The survey results reveals the growing importance of the internet in everyday communication as the way consumers access content changes. 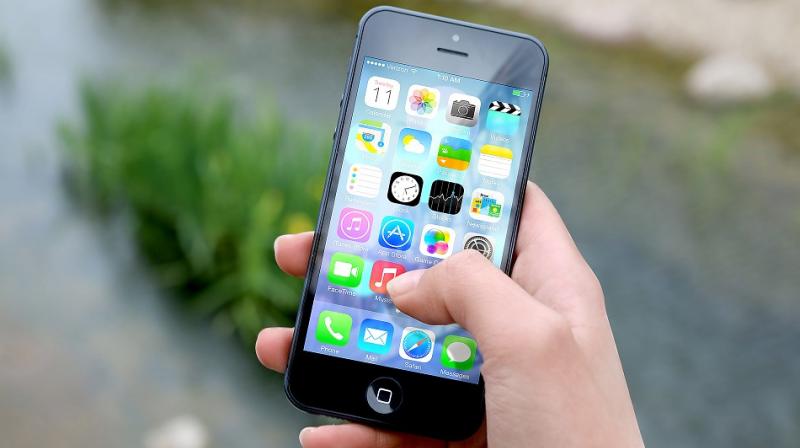 Internet use by Americans increased in 2017, fueled by a rise among people with lower incomes, a government report viewed on June 6 by Reuters found.

The National Telecommunications and Information Administration (NTIA) also reported that for the first time tablets were more popular than desktop computers and that more households had a mobile data plan than wired broadband service. The results were to be publicly released later on May 6.

The survey results demonstrate the growing importance of the internet in everyday communication as the way consumers access content changes.

The gain of 13.5 million users was “driven by increased adoption among low-income families, seniors, African Americans, Hispanics, and other groups that have been less likely to go online,” the agency said.

David Redl, who heads NTIA, said in a statement that “while the trend is encouraging, low-income Americans are still significantly less likely to go online.”

The survey of Americans aged three and older conducted for the agency by the US Census Bureau found that 78 percent used the internet in November 2017, up from 75 percent in July 2015, when the previous survey was conducted.

Laptop use by Americans was unchanged at 46 per cent, while those with Smart TV and TV-connected devices jumped to 34 per cent in 2017 from 27 per cent in 2015.

The survey involved 123,000 people in more than 52,000 US households. It was the largest US survey of computer and telecommunications use, the agency said.

The report found senior citizens have increased their internet usage since the last survey to 63 per cent, up from 56 per cent in 2015. Among Hispanics, 72 percent used the internet in 2017, up from 66 per cent in 2015, the survey found.