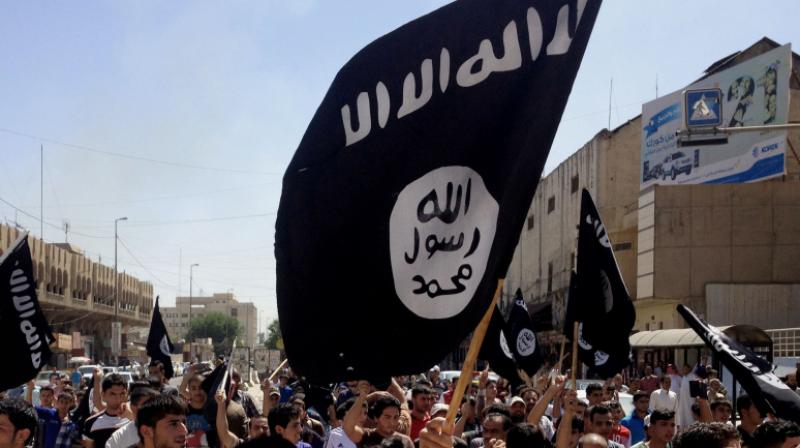 IS's previous leader, Abu Ibrahim al-Qurashi, was killed earlier this year in a US raid in Idlib province in northern Syria. (Representational Image)

BEIRUT: The Islamic State jihadist group said Wednesday that its leader Abu Hasan al-Hashimi al-Qurashi has been killed in battle and announced a replacement.

A spokesman for the group said Hashimi, an Iraqi, was killed "in combat with enemies of God", without elaborating on the date of his death or the circumstances.

Qurashi refers to a tribe of the Prophet Mohammed, from whom IS leaders must claim descent.

After a meteoric rise in Iraq and Syria in 2014 that saw it conquer vast swathes of territory, IS saw its self-proclaimed "caliphate" collapse under a wave of offensives.

It was defeated in Iraq in 2017 and in Syria two years later, but sleeper cells of the Sunni Muslim extremist group still carry out attacks in both countries and claim attacks elsewhere in the world.

IS's previous leader, Abu Ibrahim al-Qurashi, was killed earlier this year in a US raid in Idlib province in northern Syria.

His predecessor Abu Bakr al-Baghdadi was killed, also in Idlib, in October 2019.