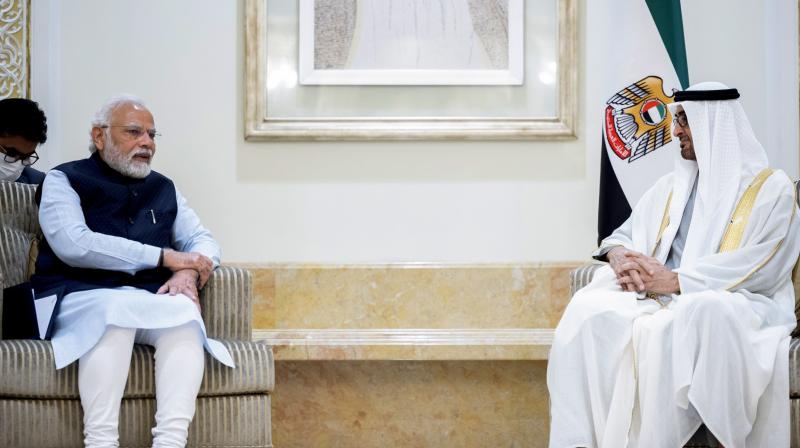 New Delhi: In a straightforward message, Prime Minister Narendra Modi told the G7 leaders that India would continue to do what it thinks is best in the interests of its energy security, foreign secretary Vinay Mohan Kwatra said at a special briefing in Munich, Germany in the early hours of Tuesday. Mr Kwatra added that India’s position was “well-understood and appreciated”.

Despite the Western sanctions and notwithstanding the considerable disquiet in the West over India buying Russian oil at discounted rates, New Delhi stuck to its stated stance of ensuring energy security for the country.

India has often pointed out that the European nations themselves are dependent on Russian oil and gas and are continuing to buy these in huge quantities. There is a realisation in the West that India has had a historic and time-tested relationship with both Russia and the erstwhile Soviet Union spanning several decades and is in no mood to disrupt that.

At his special briefing, the foreign secretary said that the PM had also told the G7 leaders how India was at the forefront of ensuring food security at a time when the world is facing the twin challenges of energy and food security.