The JD(U) president said that Singh’s exit from the party was on expected lines as 'his body was here but his soul was somewhere else.' 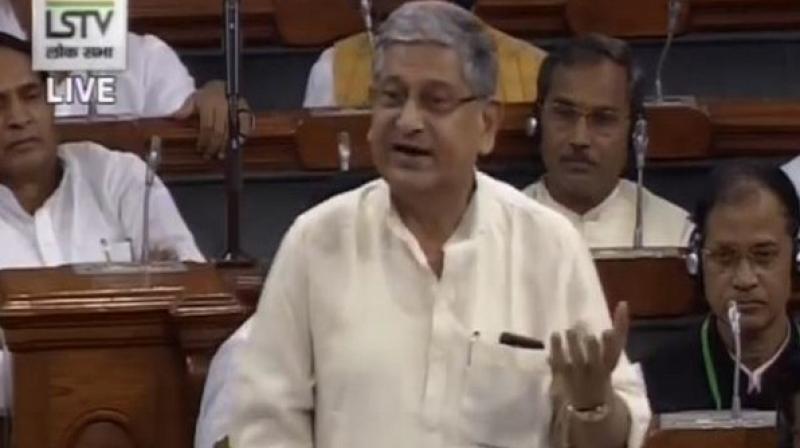 Patna: A day after former Union minister R.C.P. Singh announced his resignation from the party, the JD(U) on Sunday said that it would not join the Union Council of Ministers.

JD(U) president Rajiv Ranjan Singh told the media here, “The party had decided not to join the Union Cabinet in 2019 after the Lok Sabha elections. There is no change in our stand.”

The JD(U) president said that Singh’s exit from the party was on expected lines as “his body was here but his soul was somewhere else.”

Singh who was sent to the Rajya Sabha twice earlier and served as JD(U) president had to give up his Cabinet berth after the party denied him a ticket for the third term.  Notably, the notice was served to Singh a few days after his supporters raised slogans projecting him as the future Chief Minister.