Researchers feel rise in number of shoppers returning clothes could stem from fact that it is try before you buy shopping model. 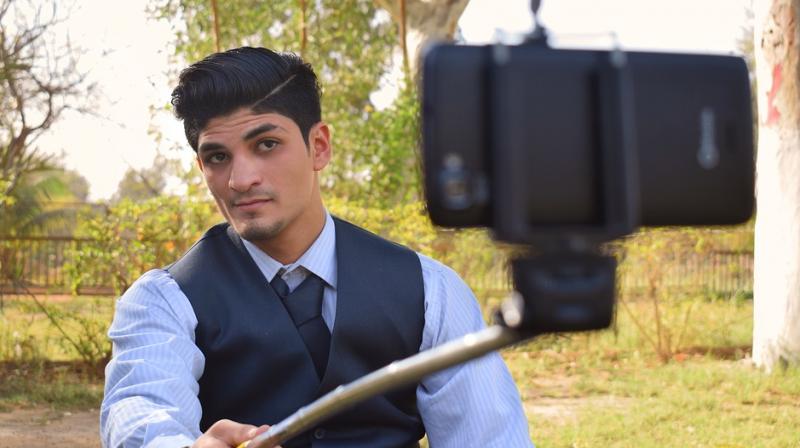 It turns out that the biggest offenders in this case are men and women aged between 35 to 44 with 17 per cent revealing that they shop only for the #OOTD appeal. (Photo: Pixabay)

A bizarre new trend sees middle-aged shoppers purchasing clothes online, only to return them a day later, after they have captured the perfect shot for Instagram – all in the bid to appear fashionable.

According to a research conducted by Barclaycard, one in 10 UK shoppers bought clothes online with the intent to wear them for social media and then return their temporary wardrobe.

It turns out that the biggest offenders in this case are men and women aged between 35 to 44 with 17 per cent revealing that they shop only for the #OOTD appeal, a hashtag link that has approximately over 19 crore posts on Instagram.

The research team also found that men are more inclined to shop and return as they are more ‘socially self-conscious’ than women, with 12 per cent admitting to posting a clothing accessory item on social media and returning it to the retailer after.

Researchers feel that a rise in number of shoppers returning clothes could have stemmed from the fact that it is a “try before you buy” shopping model.

With a variety of online retailers offering shoppers the option of trying on clothes and deciding whether they want to keep them or send them back before charging for the items, it has made returning worn clothes increasingly common.

Both men and women admitted to using the old trick of keeping the tag on a clothing item and wearing it, in case they decide to return it.