Here is what a new study found. 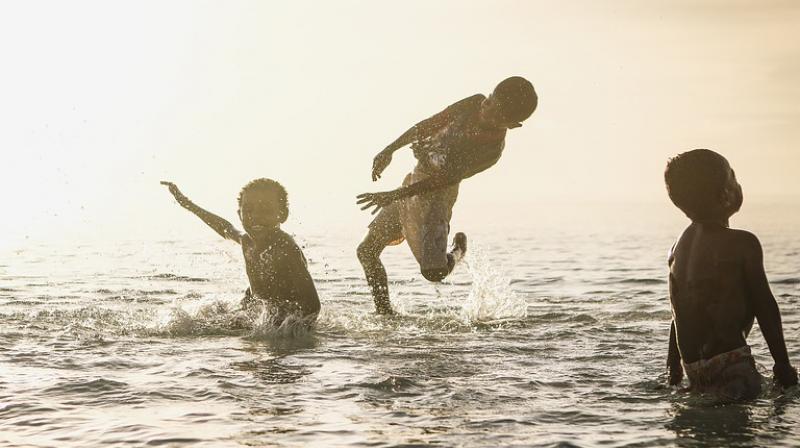 Injuries to a critical ligament in the knee are becoming more common in children and teens, researchers warn.

Injuries to the anterior cruciate ligament (ACL) “are a significant public health issue” that put youngsters at risk for developing future health problems, said Dr. Louise Shaw of the Royal Melbourne Hospital in Victoria, Australia, coauthor of an infographic published in the British Journal of Sports Medicine.

Over the course of a decade, the annual rate increase of ACL injuries in children and teens in the state of Victoria was nearly 148 percent, Shaw and colleagues report.

The ACL, one of four ligaments in the knee, stabilizes the knee when it rotates and helps connect the thigh bone (femur) to the shin bone (tibia). ACL tears often require surgery.

Several things can cause injury to the ACL, such as “if you are moving and quickly stop or change directions; if you are still and make a sudden movement, like a jump or turn; if you overstretch your knee joint; or if someone hits you in the knee, causing it to move away from the rest of your leg,” according to the American Academy of Family Physicians (AAFP).

“Recovering from an ACL injury can be difficult,” the AAFP says on its website. Furthermore, “There is some evidence that people who have ACL injuries will develop osteoarthritis or degenerative arthritis over time.”

When Shaw was a research fellow at the Australian Centre for Research into Injury in Sport and its Prevention at Federation University in Ballarat, she and colleague Caroline Finch looked data on youngsters ages five to 14 who were hospitalized for ACL injuries between 2005 and 2015.

Of the 320 injuries they identified, all but 10 were in children ages 10-14. More than half of the injuries were in boys, and sports activities accounted for 57 percent of the injuries. In particular, 52 percent of girls and 35 percent of boys were playing ball sports during the injury.

U.S. pediatricians have also reported increases in ACL tears in children and teens.

“Greater demands being placed on youth athletes through increased training, younger sports specialization and emphasis on year-round competitive play have led to an increase in the diagnosis of sports-specific knee injuries,” Shaw and colleagues write.

In addition, the trend may be partly explained by increased awareness and increased diagnosis, Shaw told Reuters Health by email. Regardless, she said, “it is clear that the prevention of ACL injuries is of increasing importance.”

“Also, the rise in ACL injuries in young female athletes is a striking trend that continues,” Dr. Olufemi Ayeni of McMaster University in Ontario, Canada told Reuters Health by email.

Ayeni, who has researched ACL injuries in kids and teens and their return to sports after recovery but wasn’t involved in this study, added, “Future research should more accurately identify those at risk for ACL injuries, perhaps genetically, so they can be targeted for pre-injury training.”

“Parents should be made more aware of the potential adverse effects of early sports specialization, year-round play and early competition,” Shaw said. “Children and adolescents should be encouraged to participate in a range of sports and unstructured play.”