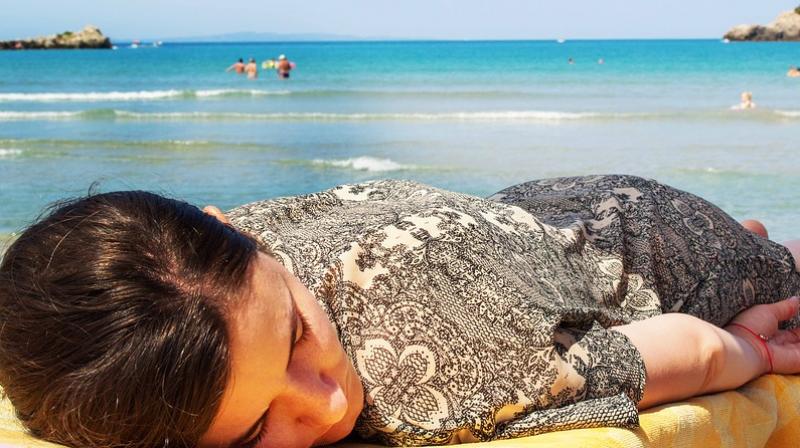 Unnecessarily feel drowsy raises the odds of crime for the person by almost five times a decade later. (Photo: Pixabay)

Washington D.C.: Parents, please take note! A study warns teenagers who self-report feeling drowsy during mid-afternoon, are 4.5 times more likely to commit violent crimes a decade and a half later.

"It's the first study to our knowledge to show that daytime sleepiness during teenage years are associated with criminal offending 14 years later," said Adrian Raine from University of Pennsylvania in US.The study was published in the journal of Child Psychology and Psychiatry.

"A lot of the prior research focused on sleep problems, but in our study we measured, very simply, how drowsy the child is during the day," Raine added.To get at this information, he tested 101 boys aged 15-year-old from three secondary schools in the north of England. At the start and end of each lab session, which always ran from one to three p.m., he asked participants to rate their degree of sleepiness on a seven-point scale, with one being 'unusually alert' and seven being 'sleepy.'

He also collected data about anti-social behaviour, both self-reported from the study participants, as well as from two or three teachers who had worked with each teenager for at least four years."Actually, the teacher and child reports correlated quite well in this study, which is not usual. Often, what the teacher says, what the parent says, what the child says -- it's usually three different stories," Raine stated.

Finally, the team conducted a computerised search at the Central Criminal Records Office in London of the original 101 participants.The results suggested that 17 percent of participants had committed a crime by that point in adulthood. "Is it the case that low social class and early social adversity results in daytime drowsiness, which results in inattention or brain dysfunction.

The researchers suggested that knowing this could potentially help with a simple treatment plan for children with behavioral issues, children are recommend to get more sleep at night.