Shaun Bonett is the recipient of a Knighthood from the Sovereign Military Order of Malta on 14th April 2010. 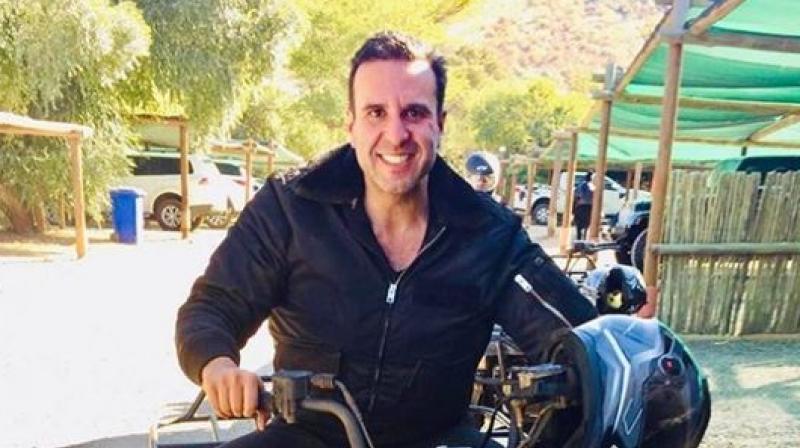 Shaun Bonett is the recipient of a Knighthood from the Sovereign Military Order of Malta on 14th April 2010 and has a net worth of more than $1.17 billion in 2019. But there is so much more that defines the lifestyle Influencer than just his work and achievements. Bonett is a philanthropist who has actively supported social causes in many ways. In addition to these, Bonett has been able to inspire a fan following all over the world through his unique adventure experiences.

Shaun’s Instagram handle is full of these adventurous trips one of which includes a trip to South Africa where he is seen on a night safari. The adventurous soul in him has explored flying over Antarctica and skiing over snow-capped mountains. His love for adventure overlaps his love for nature as he connects with both through his exciting trips around the world which he gladly shares with his fans online through various social media platforms.

Also known to have an appreciation for art, Shaun Bonett shared a photo of his mother standing next to him at the Archibald Prize Dinner held on May 2019. Shaun also shared a video of a concert at Olympia Park. He says, "While business is always a priority, life would be rather dull if we don't pause and take a moment to appreciate everything around us."

It is interesting to see how Shaun balances work ad life with effortless amazement sharing glimpses of his life with people all over the world and continuing to inspire thousands of his followers who look up to him. Shaun Bonett has become a widely recognized and respected name over the years. His enthusiasm to support social causes has catapulted him to fame, where his actions serve as a shining example of how the endeavors of a single person can make an immeasurable difference in the lives of millions.