The firm diverted money to its other projects. 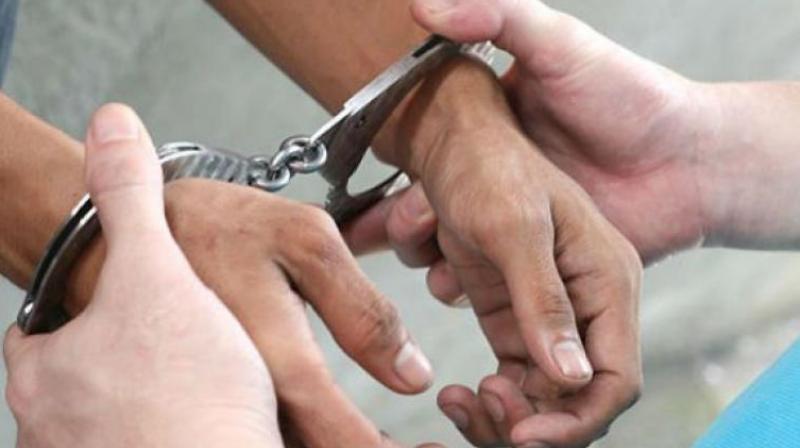 New Delhi: The Economic Offences Wing (EOW) of Delhi police has arrested three directors of a real estate firm for allegedly diverting Rs 191 crore invested by home buyers, to its other projects and not delivering the houses on time.

Additional commissioner of police (economic offences wing) Suvashish Choudhary said that the FIR was registered for not delivering the flats in the housing project named Lotus 300 in Noida sector 107. Police said the project has six towers and all of them have been erected but are yet to be completed.

In a statement, Delhi police said that the project was to be developed by Hacienda Projects Pvt Ltd. It was to be delivered within 39 months from the date of allotment letter. The alleged company had represented and warranted that the project shall only have 300 apartments but at a later date got the building/plan changed from Noida authority with mala fide intentions, police said.

“The number of apartments was increased from 300 to 336 in this project which is a violation of the terms of the Uttar Pradesh Apartment (Promotion of Construction, Ownership and Maintenance Act 2010),” the statement said.

Police said there are more than 50 victims in the FIR and the company has received an amount of Rs 100 crore from the victims.

Police also said that there are a total of 328 investors and the company has received Rs 636 crore, out of which, Rs 191 crore has been diverted by the company into its subsidiary companies.