However, the NCP has hit back at the chief minister for allegedly twisting Mr Pawar’s statement. 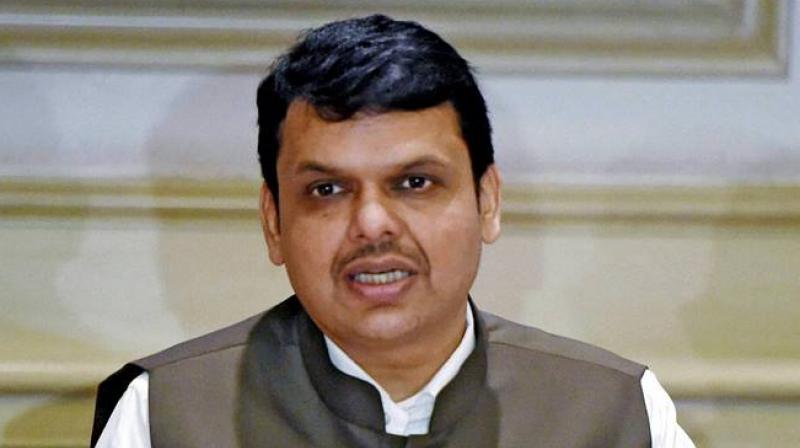 Mumbai: Chief minister Devendra Fadnavis on Monday slammed NCP chief Sharad Pawar for his statement on Pakistanis, saying that he won’t get Muslim votes by praising the neighbouring nation.

However, the NCP has hit back at the chief minister for allegedly twisting Mr Pawar’s statement.

Speaking in Karad in Satara district during the last leg of his ‘Maha Jandesh Yatra’, the chief minister said, “Tall leaders should understand whether their statements will benefit India or Pakistan. When Rahul Gandhi went to Kashmir, he had made similar statements. Based on Mr Gandhi’s statement, Pakistan had declared at the United Nations that he was echoing Pakistan’s views.”

Terming Mr Pawar’s statement as ‘votebank politics’, the chief minister said that making such statements for the sake of votes would not bode well for anyone.

“It seems Pawar saheb is not aware that  Muslims are proud Indians. If Mr Pawar thinks that Muslims will vote for NCP by making such statement, then that will be grave injustice to Muslims,” Mr Fadnavis said.

However, NCP spokesperson Nawab Malik hit back at Mr Fadnavis, claiming that the chief minister did not understand the significance of Mr Pawar’s statement.

“Mr Pawar knows better about the interests of the country than the chief minister of the state. Mr Fadnavis is mis-communicating Mr Pawar’s statements,” Mr Fadnavis said.

Mr Malik clarified that the former Union minister had only shared his experience when he had visited Pakistan as Board of Control for Cricket in India president in the past.