Qualcomm wins a pause in enforcement of FTC ruling

The San Diego-based company argued that letting the ruling stand could upend its talks with phone makers over chips for 5G. 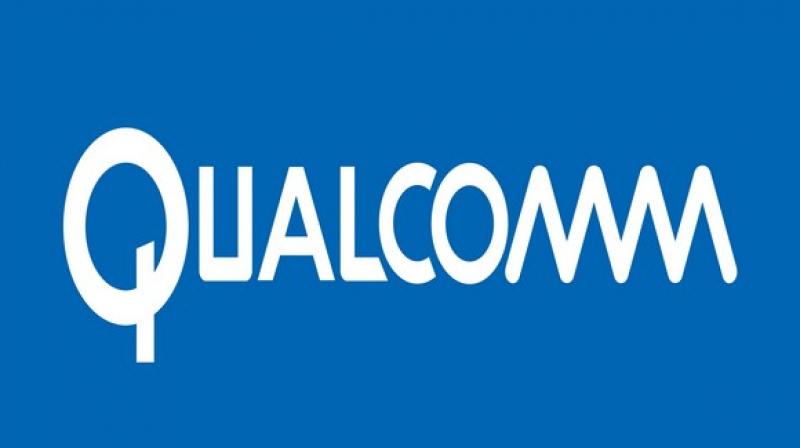 The Qualcomm antitrust case was unique in that different parts of the US government weighed in with differing views.

Qualcomm Inc won a partial stay against the enforcement of a sweeping antitrust ruling in a lawsuit brought by the US Federal Trade Commission (FTC), according to a court filing on Friday.

The company on May 21 lost in an antitrust lawsuit and has been fighting to have the ruling put on hold while it pursued an appeal.

The San Diego-based company argued that letting the ruling stand could upend its talks with phone makers over chips for 5G, the next generation of wireless data networks.

In the ruling issued on Friday, the 9th US Circuit Court of Appeals put on hold the provisions of the earlier ruling that required Qualcomm to grant patent licenses to rival chip suppliers and end its practice of requiring its chip customers to sign a patent license before purchasing chips.

The earlier ruling would have required Qualcomm to renegotiate all of its existing chip and patent deals, as well as make new deals conform to the requirements. The stay granted Friday puts on hold the effect of parts of the ruling while the appeals process, which could take a year or more, plays out.

The Qualcomm antitrust case was unique in that different parts of the US government weighed in with differing views. The Department of Justice - the other primary antitrust regulator in the United States - said during the initial trial that it disagreed with the FTC’s legal theory. And after the trial judge handed down a decision, the Pentagon and the Department of Energy both made filings saying that enforcing the decision would harm national security.

“The government itself is divided about the propriety of the judgment and its impact on the public interest,” the appeals court wrote in its ruling.

Shares rose briefly after the news but then dropped 3.7 per cent  to USD 74.29 in afternoon trading on the Nasdaq. Shares have been volatile this year, rising from the mid-USD 50 range to above USD 85 after Qualcomm settled a major lawsuit with Apple Inc, but then dropping to the mid-USD 60 range after its loss of the case brought by the FTC.

The company has not formally filed its appeal in the FTC lawsuit. After Qualcomm files its arguments, the appeal will take place in January.

In a statement, Qualcomm general counsel Don Rosenberg said the company believes “the district court decision will be overturned once the merits of our appeal have been considered.”