For the unversed, the Vivo V23e 5G launched in Thailand last month 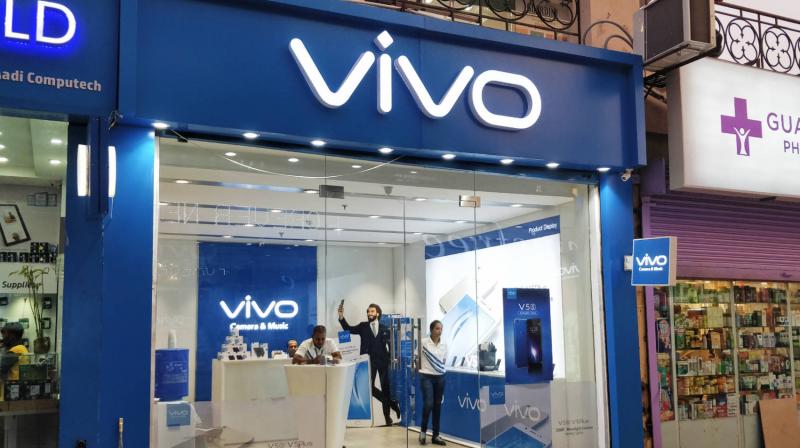 Dongguan: After its predecessor Vivo V21 5G, it's time for Vivo to launch a new smartphone series in the market, and reportedly this will be called V23 5G and could be launched in India at some point this month.

As per GSM Arena, the new rumoured series 'Vivo V23 5G' could feature an in-display fingerprint sensor and should come with an upgraded SoC and better camera features compared to its predecessor, the V21 5G.

Other details have not been revealed yet.

For the unversed, the Vivo V23e 5G launched in Thailand last month, right after the 4G V23e made its debut in Vietnam.

According to GSM Arena, the Indian launch is rumoured to also incorporate a Vivo V23 Pro, while the V23e in either of its iterations may make an appearance in the subcontinent too.