The suspect is aged under 30 and lived in the Hauts-de-Seine department, located west of central Paris. 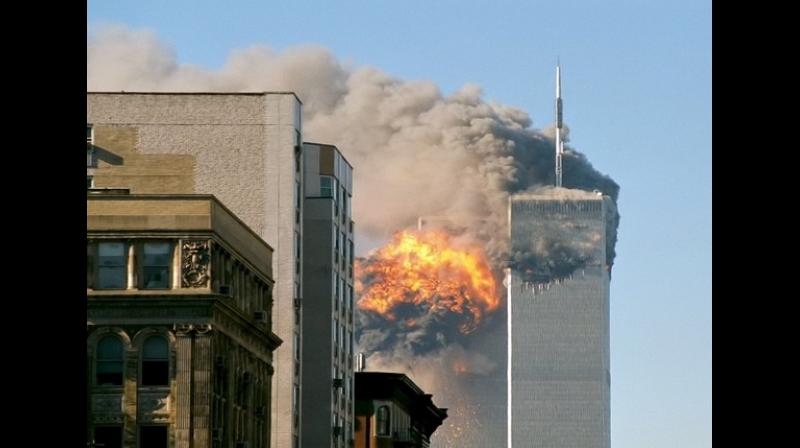 Interior Minister Christophe Castaner revealed that the intelligence officers arrested a suspect last month who was inspired by the 9/11 attack and had planned to hijack a plane. (Photo: ANI)

In an appearance on a French TV channel, Interior Minister Christophe Castaner revealed that the intelligence officers arrested a suspect last month who was inspired by the 9/11 attack and had planned to hijack a plane.

The minister did not provide any further details in this regard, reported Russia Today.

Citing police sources, French media have reported that the suspect is aged under 30 and lived in the Hauts-de-Seine department, located west of central Paris.

He was also reportedly considering carrying out the attack in another EU country, because France was under "too much surveillance," according to the reports.

Castaner further said that the French authorities have foiled as many as 60 terror attacks since 2013.

On September 11, 2001, the United States faced the deadliest terrorist attack in world history.

In a span of just 102 minutes, both towers of New York's World Trade Center collapsed after planes hijacked by al Qaeda operatives crashed into them, claiming the lives of 2,753 people.

What will it take for Bolsonaro to treat this pandemic seriously?

Did Trump pay a proxy to take college entrance exam for him?

China challenges US to reduce nuclear arsenal to its level